Directed by Yoann CHOIN-JOUBERT, its founder, the REALITES group has set up a structured governance system to support its transformation, giving the organisation a high level of control.

The Board of Directors is the management body at the head of the Group. It defines REALITES’ missions and values, strategy, four-year budget, cash flow and major commitments. 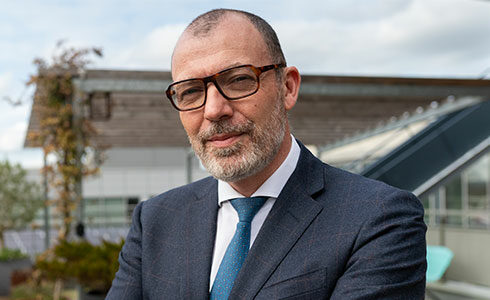 Yoann CHOIN-JOUBERT holds a DEA in political science from the IEP of RENNES. After starting his career at PricewaterhouseCoopers as an organisation consultant and then in the Corporate Finance department, Yoann CHOIN-JOUBERT created a consulting firm. In 2003, he founded, with Christophe de BREBISSON, the REALITES group, of which he is Chairman and CEO. 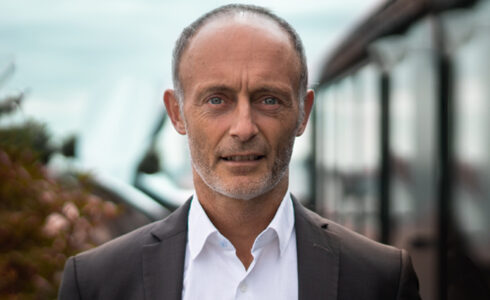 December 2003 – last renewal at the General Meeting called to approche the accounts for the year ending 31 December 2020.

Christophe de BREBISSON is a chartered accountant with a postgraduate degree in legal, accounting and tax auditing. He began his career with PricewaterhouseCoopers. In 2002, he founded Bird Consulting, a management and information systems consulting firm. In 2005, he joined Dba to head the Management Consulting and IS Finance Integration division. In 2016, he joined the REALITES group, of which he is a co-founder, as General Secretary, then as Vice President in charge of User Management. 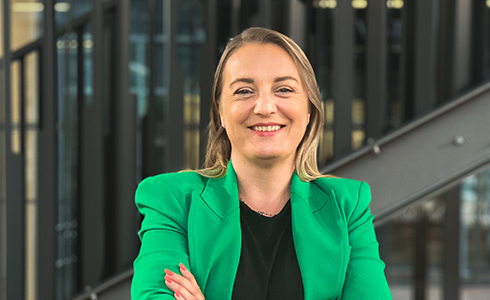 Vice-President in charge of Services

A graduate of ESC Montpellier – Hospital Management Control Specialisation (Excellence Award), Karine BACHELIER began her career in 2002 at the Pays de Loire Regional Hospitalization Agency. In 2005, she became Director of an EHPAD in Sainte-Luce/Loire (44) before taking up a position in the management of medico-social establishments at the CCAS of the City of Nantes. In 2013, she participated in the creation of the new Heurus model of Residence Services and became its President. Since January 2023, she has been Vice President in charge of Services at REALITES Group. 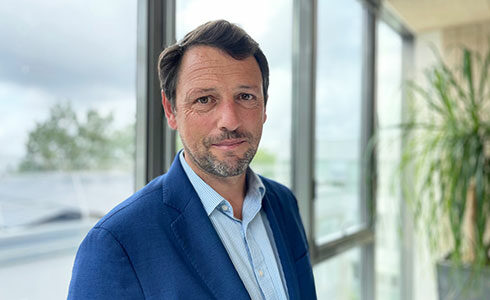 A graduate of the Toulouse Business School, Thomas LIERMAN has 25 years of experience in construction and property development. In 2001, he joined the teams of Palm Promotion, now Nacarat, in charge of residential and tertiary programmes, then agency and regional management, before becoming Managing Director in 2017. He joined the REALITES group in March 2021 and is Vice President, in charge of project management. 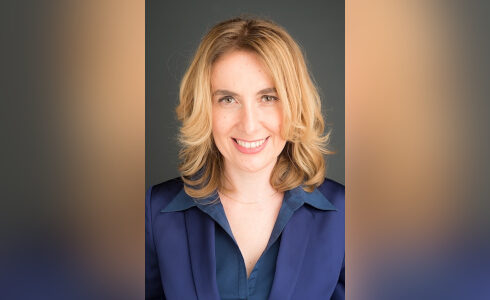 Independent Director, and Chairwoman of the Strategy and CSR Committee

An economist in an investment bank, Cristina Peicuti has worked in several banks as a corporate advisor in strategy, financing and international development for the real estate, luxury, health and agribusiness sectors.

Cristina Peicuti is also a lecturer in economics. Following a PhD on the 2008 real estate and financial crisis at the University of Paris 2 Panthéon-Assas, she teaches international economics and corporate finance at various grandes écoles and universities. 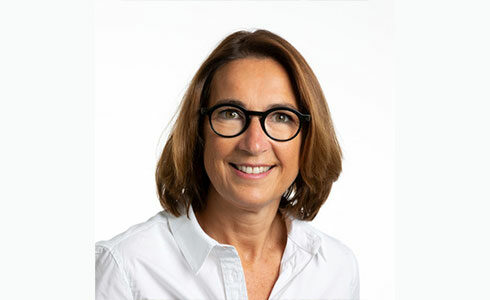 With a generalist background and a major in finance and accounting (ESSCA and MBA in Insurance from the University of Paris Dauphine), Isabelle DRENO has more than 25 years of experience, including 16 years with the Harmonie – Vyv group (personal insurance, services and healthcare), where she was Group Finance & Risk Director until 2020. She will chair the Audit & Risk Committee of the REALITES Board of Directors. 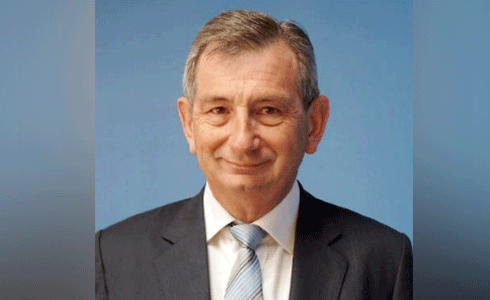 Co-opted by the Board of Directors on 13 July 2022, to be ratified at the next Ordinary General Meeting of Shareholders

A graduate of ESCP Paris, Pascal MAIRE initially worked as a chartered accountant and auditor before specialising in auditing. His long career with KPMG led him to become Director of the Eastern Region in 2008, which he accompanied in its development until 2020. 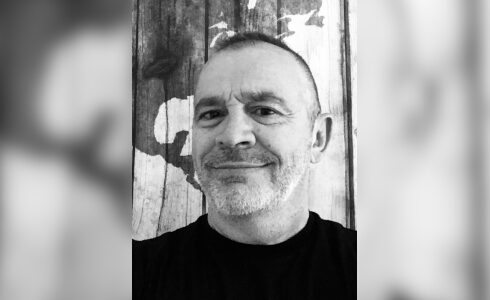 After studying Biotechnology Engineering at AGRO PARIS TECH and then graduating from the CESMA – MBA of EM LYON, Arnaud Ponroy was a Sales Engineer at International Flavors & Fragrances from 1992 to 1995 before taking over the management of the PONROY Santé Group (an industrial group specialising in natural health products, baby hygiene, organic and natural cosmetics) from 1996 to 2016.

Since January 2017, Arnaud Ponroy is the manager of AZIMUT, a financial investment company. 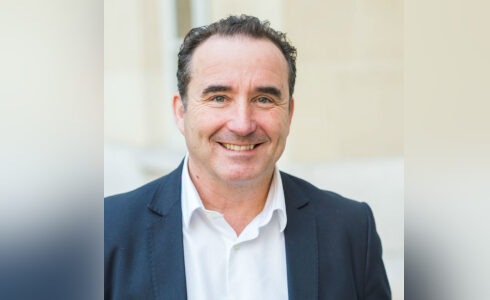 Manager of Vitarmonyl Laboratories from 1990 to 2017, Fabrice Cahierc was also Managing Director of the Ponroy Santé Group from 2001 to 2017, the year of its sale.

Fabrice Cahierc has since been Manager of AZIMUT, a financial and investment company.

He is also Chairman of DUNE, an investment company. 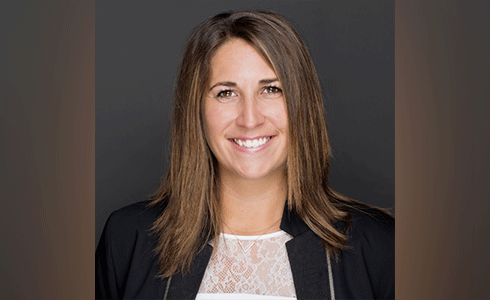 Co-opted by the Board of Directors on 29 July 2022, to be ratified at the next Ordinary General Meeting of Shareholders

After a master’s degree in corporate finance, Noémie BARBIER started her career in management consulting in an M&A boutique in Paris. After 6 years and about fifty transactions, she launched in 2016 the Corporate Finance activity (primary transactions) within one of the main French bond intermediation companies, Carax. She is now the effective Managing Director, Head of LCB-FT and Head of Corporate Finance. 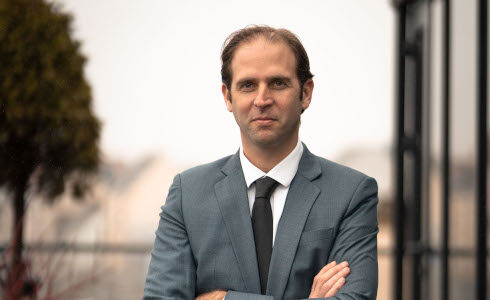 Société Grand R brings together the Group’s managers. It was created in December 2020 through a cash capital increase without preferential subscription rights for an amount of approximately €4.9 million. In 2022, Grand R participated in a new capital increase.

The mission of the Executive Committee consists in particular in the operational implementation of the Group’s strategy, by setting the major objectives and by ensuring the associated overall performance trajectory, in connection with CSR issues. It is the place of arbitration and decision-making, exchanges and monitoring of the objectives and evolutions of the Resources services and business units (financial, HR, business, innovation, etc.) necessary for the development of REALITES. Around Yoann CHOIN-JOUBERT, Karine BACHELIER and Thomas LIERMAN, its members are: